City of Heroes players seldom talk about physics, but I think it's an interesting topic. City of Heroes was one of the first games to use PhysX (Physics processing unit,) which led it to having probably the best physics I've ever seen in a MMORPG. Later, when NVIDIA bought PhysX, those features got supported by NVIDIA graphic cards.
Debris, banknotes, leaves in a park, even spent shell casings are all physical objects that can interact both with characters and abilities. Heck, even most shooter games still don't have shell casings as physical objects! 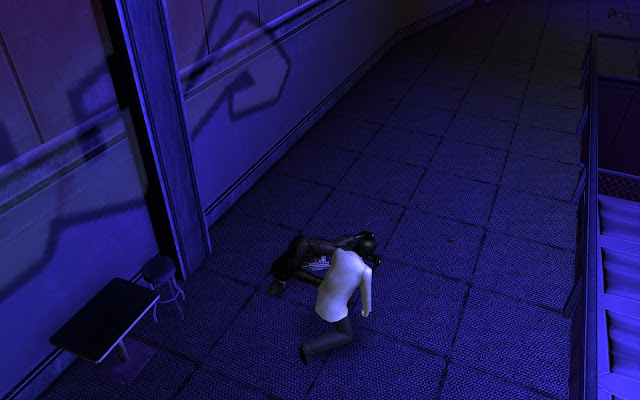 Some "classes" interact with physics more than others. For example, playing a Storm Summoning character is fun cause you get to move a lot of stuff with your wind-based powers. Classes with guns do generate tons of shell casings, and Mercenary Masterminds even have pets that use fireams too. And there is Gravity Control which has damaging abilities based on just throwing garbage at the enemy. But it's garbage with physics!

Unfortunately, when City of Heroes returned, modern hardware didn't really support CoH physics. But City of Heroes Homecoming solved that issue by making it run in "software simulation" mode and since physics run on a separate thread it doesn't even affect performance. I really love those Homecoming devs, it looks like better work than many commercial devs would do.

Posted by Gen.Alexander at 8:04 AM

Email ThisBlogThis!Share to TwitterShare to FacebookShare to Pinterest
Labels: City of Heroes